Elitewushu Fitness & Sports, since 2004, is setup specially dedicated to budding local wushu talents. A passionate strong team of wushu elites, all experts in their respective forms of the art, looks to share their expertise in wushu through coaching and exchanging of pointers. In addition, we serves to extend the art and morality behind wushu to students by formulating customised programmes to suit the needs of each and every participating schools or community. Through our synergistic team of wushu coaches, we aim to develop young potentials in Singapore in the mastery of wushu and to nurture discipline and morality in the youths and children of today.

Mr. Quek was awarded the prestigious ‘Coach Recognition Award’ by the Singapore Sports Council (currently Sport Singapore) for 2 consecutive years in 2006 and 2007. He has groomed numerous national and regional champions over the years since 1996. As a head coach of Tao Nan School, he has led the school to achieve 5 consecutive years of divisional champions at the National Inter- Primary School Wushu Competition since 2005 when wushu was first recognised by the Singapore Primary School Sports Council. All schools which he has coached formerly have won medals at national and school level competitions.

In his time as a national athlete, Mr. Quek brought glory to Singapore at various international competitions, including a Bronze Medal at the 17th SEA Games and representative for 3rd Asian Wushu Championship and 1st World Wushu Championship.

Mr. Quek started wushu judging since 1996 and made his way through from Judge, Head Judge, Deputy Chief Judge and currently a Technical Committee which oversees judging operation in the National Schools Wushu Championship and National Wushu Championship. Mr Quek is also a Grade ‘A’ international judge. He has represented Singapore as a judge in numerous regional and international platforms including Asian Youth Championship, World Junior Championship, World Sport Accord Combat Games, SEA Games, Asian Games and World Championships. Mr Quek was also appointed as Member of Jury in 28th SEA Games (Wushu) hosted in Singapore.

At Elitewushu, Mr. Quek oversees the training programme and athletes’ route of advancement, in addition to the coaches-mentoring programme. He is patient and has the capability to attract, understand and motivate students to concentrate in trainings and trigger their desire to achieve. He believes in mentoring them to be people of great and respectable character. 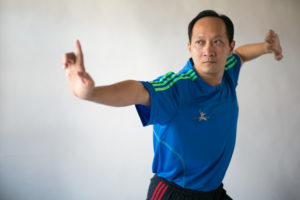 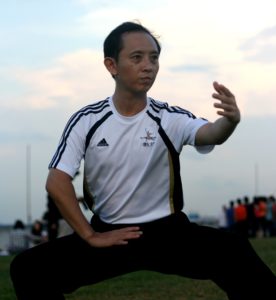 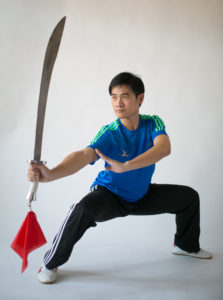 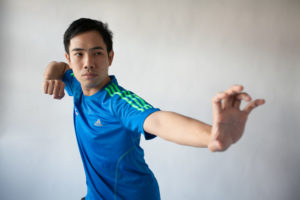 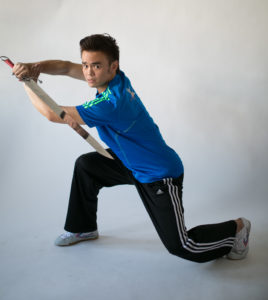